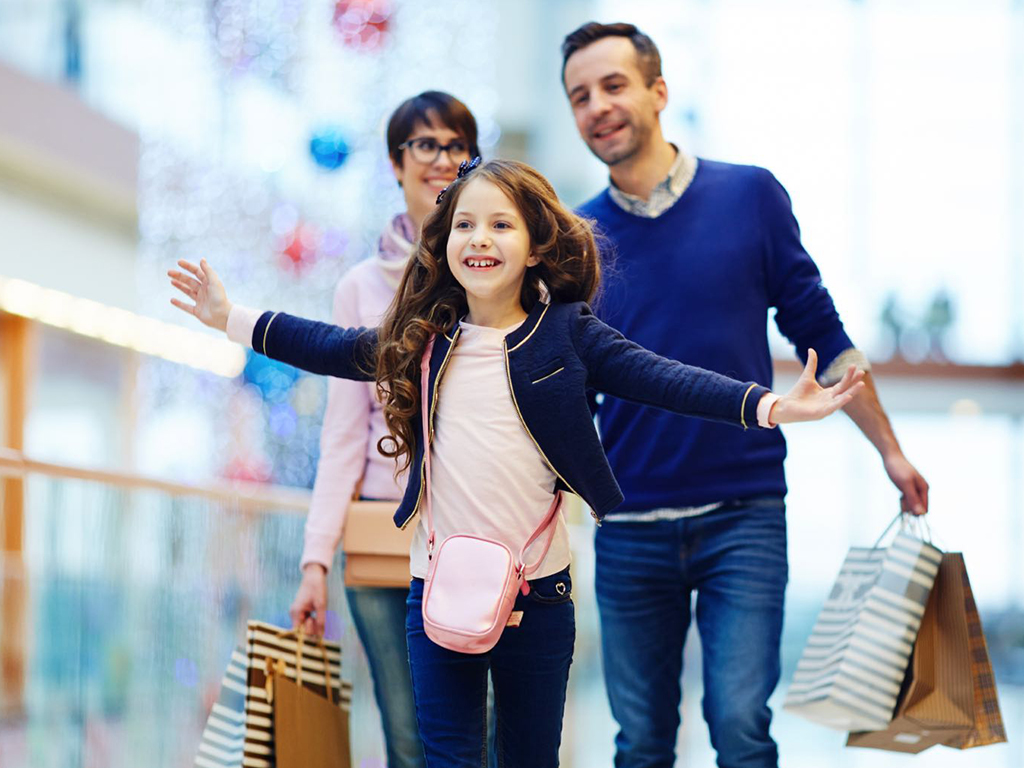 Increasing the purchasing power of employees and supporting local businesses: these are the objectives that La Lucente SpA sets for itself, putting in place a indirect corporate welfare, in collaboration with a network of selected and affiliated points of sale, where the employees of La Lucente SpA can take advantage of a dedicated discount.

After the success of the operation carried out in the Bari area in 2021 and extended for 2022, it was decided to extend the initiative also to the Turin area, another historical territorial context of reference for La Lucente SpA.

Turin is in fact the city in which La Lucente opened its first "different" branch, compared to the Bari-Modugno headquarters, back in 1980: the first city in northern Italy to host a branch of La Lucente SpA, right in the years in which the company began its run towards an important broadening of horizons, confronting itself with determination with the broader scenarios of a market that was no longer just local and southern, but national.

“SHINY DISCOUNT” brings to Turin a proven dynamics on Bari, with the aim of increasing the purchasing power of the worker, going to expand and integrate our corporate welfare program. In recent years, – explains la Dr. Mariangela Silvestri, Personnel Director of La Lucente SpA – La Lucente SpA has strategically chosen to focus more and more on sustainability issues, understood not only as attention to ecology and the environment but also as corporate social responsibility, of which corporate welfare becomes an essential component.”

The points of sale participating in the initiative, in addition to guaranteeing a convenient service for those who will benefit from the agreement, have the advantage of taking advantage of a solution to increase sales and make a dynamic contribution to the market and consumption in an alternative and effective way. Here is the list of participating stores in Bari:

For shops interested in joining the initiative, it is possible to send an email to f.farella@lalucente.it e c.clemente@lalucente.it.

https://www.lalucente.it/storage/2022/01/WELFARE.jpg 1024 768 Lucente SpA Lucente SpA https://www.lalucente.it/storage/2022/01/WELFARE.jpg January 24 2022 December 12 2022
Share
Close
Your privacy is important to us.
To provide the best experiences, we use technologies such as cookies to store and / or access device information. Consent to these technologies will allow us to process data such as browsing behavior or unique IDs on this site. Not consenting or withdrawing consent may adversely affect some features and functions.
Manage options Manage services Manage suppliers Find out more about these purposes
View preferences
{title} {title} {title}